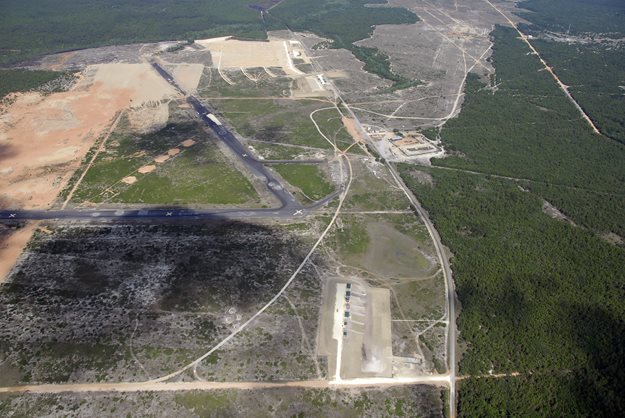 Completed On: Scheduled for August 2012